Pointed Beards: Procedural Guide to the Perfect Point: A beard can make or break your look. The constant reminders of the changing styles and fashion when it comes to facial hair are often plastered all across magazines and television. The time for experimentation with facial hair is now and it has never been safer to try crazy styles which may not be as conventional as others.

The easiest way to figure out which facial hairstyles will best suit your face, search the internet for faces which looks like yours. Look for celebrities who have similar facial structures and hairline.

Once narrowed down to the most accurate features, find the styles which suit the facial structure of the celebrity in question.

Face Shapes Which are Best Suited for Pointed Beards

Diamond faced persons tend to have an angular face which tapers near the chin. These people have longer faces and growing a beard around the cheek and chin areas makes their faces appear fuller.

Oval shaped faces are good for pointed facial hair styling as the chin is already the point that sticks out on the face, and the beard will only offset it.

Persons with round faces are said to have a versatile face structures. This is because pointed beard hairstyles can be moved around their faces and experimented with easily.

Triangular faces are wide from the stop and set closely in a tapering chin. Sporting a fashionable pointy beard on these faces can offset the wide width of the forehead.

A heart shaped face may be able to carry a longer pointed beard rather than the kind that splits in the middle. This face is also tapering at the bottom and wide on the top.

A square faced person will have the most difficulty in styling their facial hair. This is because square faces are heavy set and the weight of the contoured jawline and cheek bones makes for acceptable hair growth.

Oblong faces are already elongated enough without having a pointed beard at the end of it. These faces are not likely to carry off with a heavy style on the cheeks, neck, or chin.

What is a Pointed Beard?

Pointed Beards are beards where the focal area shifts from the cheek and side area, to the chin and neck. There are many beard styles which can be accommodated in your daily schedule if only the right type of grooming routine is established.

Typically a trend of the olden clergy and Founding Fathers, pointed beards were popularised by the 17th Century Flemish Artist Anthony Van Dyke, who just made portraits of the rich and affluent, sporting pointy beards on mostly clean shaven faces, with a disconnected moustache. A pointed beard is one which visibly tapers down the bottom. It usually starts from the imaginary line separating your face into two hemispheres from ear to ear, and goes all the way to your chin.

Maintaining a pointed beard can be a lot of hassle, but regular maintenance and grooming make the task a lot easier.

How to Trim Pointed Beard at Home

Here is how you can get a pointy beard at home.

Growing a beard takes a minimum of three to four weeks for the facial hair to be of an appropriate length to be styled. You can either shave your face clean to start afresh, or you can look into trimming options. This section of the article will deal with how to grow a pointed beard from scratch.

These are the steps which should be followed in order to get the cleanest and closest shave possible:

Once the entire face is shaven, pat dry your face with a fresh towel and immediately apply an aftershave lotion. Now, let your beard grow for a few weeks until it is of an appropriate length to be styled.

How to Trim and Maintain

Trimming and maintaining a beard is difficult, but it is not hard to do once it settles into your grooming schedule. Here are some products you should look at investing in if you intend to keep your beard trimmed and groomed.

How to trim a pointed beard:

Some tips and tricks on how to trim pointed beards are:

A ducktail beard looks like the tail of a duck. It is tapered down on the chin to resemble a scruff tail. One must grow a full beard before trying to style it into a duck tail. Once achieved, trim the hair on the chin and above it in a downward motion. This should taper off the hair on the sides to make the centre of the chin look more dense. Use the scissor to trim the scruff tail and create a rounded point at the end.

The untidy ducktail is a variant of the same style. The variation here is that instead of growing the full beard before and then trimming it, this is a live process. All that needs to be done is the occasional trim. This is not a well-groomed and neat look. It is unruly and makes you appear more dangerous and reckless than you may actually be.

A Van Dyke beard is a moustache which is disconnected with the bottom length of the beard. The moustache can be trimmed with beard scissors and styled to perfect points by using either a styling gel or wax. The beard at the bottom again needs to be trimmed by a razor to resemble the shape of a leaf.

The classic French beard is a round beard which exists from the moustache area to the area around the mouth. This style is easy to maintain as the demarcation of the area which does not have to be shaven is distinct and the rest of the face is to be clean shaven.

A French Fork beard is one which splits into two at the bottom. Think Jonny Depp from Pirates of the Caribbean. But instead of braiding your hair like he does, using hair wax to point the two forks in directions, this style can be inculcated into mainstream fashion!

The pointed Goatee is often mistaken for its other chin counterpart – the soul patch. However, when we speak of this style, we aim for a look which screams understated chic. The main aim is to use the razor to shape the desired shape of the hair growing on the chin.

The Verdi Beard is a neater and more organized version of the Ducktail. The only difference between these two styles is that a soft gradient can be created at the cheeks and the neck in order to achieve a Verdi Beard whereas the hair is just left to grow with less than regular grooming in Ducktails. 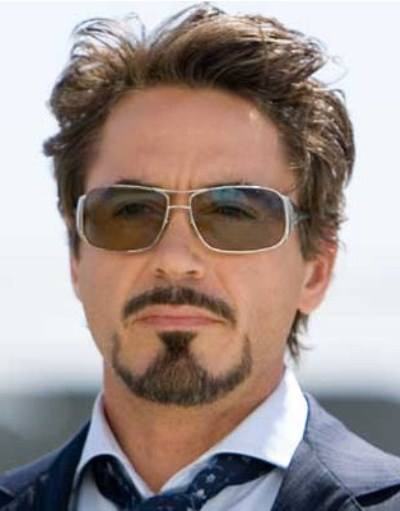 The aptly named anchor beard is shaped to look like an anchor. This includes a thin strap of hair on the top lip, as well as a T shaped goatee. This look suits men with pointed chins in the case of diamond or heart shaped faces. Men with larger set jaws are not recommended to try this. 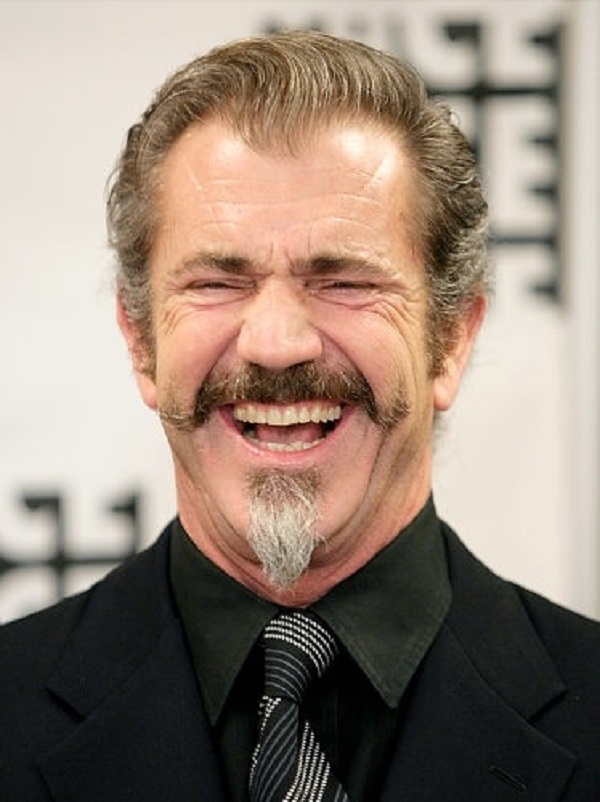 With the Chin Puff, what you expect is exactly what you get. The beard exists only on the chin area, in place of a small soul patch. This can either be accompanied by a stubble or 5 O’ clock shadow, or with a clean shaven face. 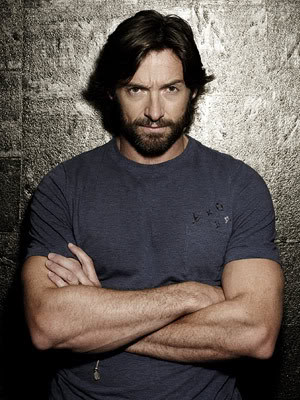 A stiletto beard is one where the hair is grown out and already of a good length. Using the trimmer, create a precise line around the lower cheeks and make a neat line around the soul patch. Once this is done, simply trim so that the longest of your hair is at the chin and is pointing downwards, and Voila! Style to point using beard wax.

Tips to Grow a Long Beard and Mustache

How to Grow and Style a Walrus Moustache?