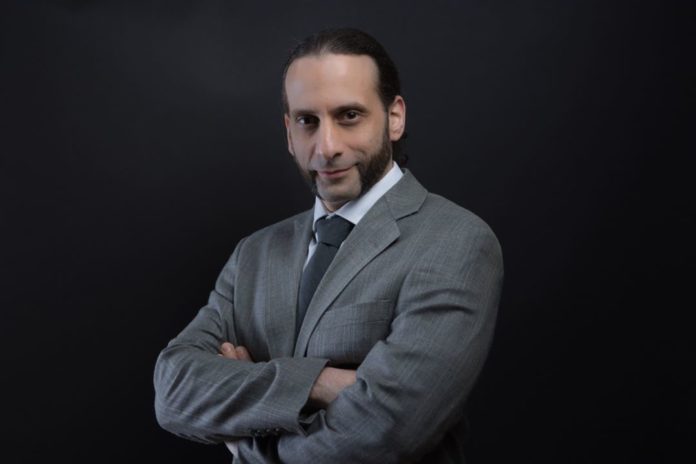 Beard isn’t just some facial hair growing on the cheeks, jaw or chin. It has now emerged as a statement to exert assertiveness by modern men. Not only do beards highlight your masculine features and define your contours but they also keep your neck and face warm in chilly weather.

Wanting to grow a beard has definitely crossed your mind, one time or another. Whether you want to wear it funky or keep it cool, there is a beard style for every mood.

Understanding the essentials of your face shape, we have classified the best beard styles to suit your characteristics!

What Classifies as a Long face?

Long face, while in literal sense means a gloomy look, is nothing but how an oval face is described. It is defined by thinner cheeks and a pointed chin, giving it the name ‘long face’.

For this cut, it is best to maintain more volume on the narrow cheeks and keep it sparse on the chin. Owing to the ‘ideal’ features of the oval face, anything from mutton chops to a thin stubble will work just fine.

We have broken down the perfect beard styles for oval faces that you can easily slip into!

Balbo is one of the most prominent Inverted T-shaped beards. The balbo consists of clean shaven cheeks with a soul patch beard blending into the chin. It usually comprises volume on the chin, cutshort before extending along the jawline.

While it is a member of the Inverter T beards, what sets it apart is its polished take on the everyday style. Anchor beard requires moderate hair length trimmed to include a soul patch extending into an angular beard along the chin. A slick floating moustache is often seen accompanying this beard style.

High boxed beard is the minimalistic alternative to a full boxed beard.  It is meticulous and stylish without the excess volume.

The style entails hair along the natural face curves, jawline with a connected moustache and clean cheeks. This easy to maintain look can be achieved by close cropping your natural growth and trimming it for a more sculpted mode.

Groom the beard to have just half an inch of hair highlighting the contours giving it a sparse look.

Brett beard follows growth from one side burn to the other along the jawline with a soul patch adorning the lower lip. The sassy look is unconventional and a go-to style if you wanna switch things up.

The most important thing to remember with the old dutch is, there is never a moustache. It is just a straight growth along the jawline connecting the sideburns. There is no soul patch as well. Instead, it involves a bushy volume on the chin and cheeks.

With the natural circle beard, you get what you hear!

This common style is a crossover between a clean shaven look and medium hair length. The pencil moustache and a goatee on the chin are trimmed to form a circle shape around the mouth. It is stylish and easy to trim or shape.

The extended back keeps the natural circle beard intact while filling up the empty spaces on the jawline. It is more laidback and a trendy way to cover up that patchy hair growth or an unwanted double chin.

The Bandholz beard was made popular by the beard expert Eric Bandholz. It features a free beard and a well trimmed moustache that blends into the beard. You can grow it out to any desirable length as long as you’ve got the patience.

The Verdi entails an individual moustache with a well groomed full beard. It’s extended moustache gives a refined feel to the overall look. Moreover, the beard is maintained to arrive at an impeccable finish to accentuate the clean contours and cheek lines.

This rather unusual look connects the sideburns along the moustache. The burns angle down before ascending to meet the moustache in the middle.

Nevertheless, A La Souvarov is original and bold.

The style is not just trendy, it’s classic.

Mutton chops involve creating extension from the side burns, sometimes merged with a moustache. In this, the chin is clean shaven and the hair on the sides is kept in the borders along the cheeks.

A variation of mutton chops, the hulihee adds a touch of sophistication to an already edgy style.

Originating in Hawaii, this breezy look comes with wing-like beard growth on the cheeks and an open chin. This beard-do historically has been favoured by large men with round features. While impressive, the hulihee is rough kept and can be pulled off only by a handful.

Don’t fret if you have forgotten to shave for a day or two, simply turn it into a trendy beard.

The best thing about a light beard is it’s easy and adapts to any face cut. A couple days worth of stubble and you have a light beard. No trimming required and it’s low maintenance as well.

Heavy beard encompasses anything that isn’t light, from heavy stubble to a full length beard. Although commonly known as the 10-day stubble, it doesn’t restrict the length.

This is also considered more manly and attractive!

The key to any style is patience and a good quality trimmer. It is also important to keep the beards well-maintained and nourished for a healthy look. So, why the long face when you have innumerable looks to style yourself with!