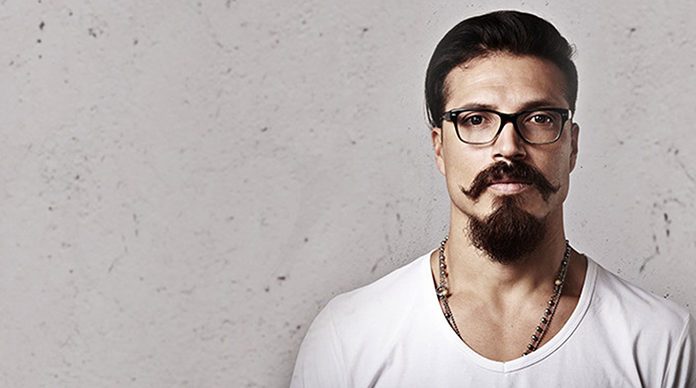 This beard style as the name suggests has been popular in France in the last few centuries. The French have been wearing it for centuries and this style has recently been adopted by the western world because of its versatility and the ease with which you can wear as well as maintain the French bearded look. There are also a lot of styles in which you can chose to wear your French beard.

There has been a constant debate about the differences between a Van Dyke and a French Beard. It is an interesting fact that most people aren’t aware of that the terms Van Dyke and French Beard are used interchangeably. Originally, a French beard was easily distinguishable since it was characterised by being separate and distinct of the moustache. Now-a-days however the term French beard is used to denote a style of beard that is localised to the area just around the mouth.

How to get the perfect French Beard?

This is a classic look that became famous due to the artist Van Dyke, he used to keep this style of beard. In this the beard portion is kept separate from the moustache. This look is exclusive and different because the beard is accompanied by a moustache that looks like a handlebar. This style is extremely trendy and impressive. This is the perfect formal bearded look.

#2: Thin moustache with a thick beard:

this look is great for men who have a smaller face. The heavy beard on the chin will help you make your face look elongated. The thin moustache will help keep the focus on the heavy beard. This look is shaggy and trendy and you can choose to wear it if you like the old fashioned rugged look.

#3: Patchy and disconnected moustache, with a ‘W’ shaped beard: 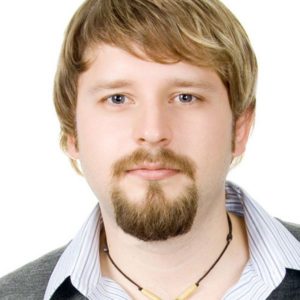 to get the perfect shape of a ‘W’ you will need to start by growing a sole patch that shall lead up to the corner of your lips. To prevent this style from looking heavy or over the top, there is discontinuation between the beard and the moustache.

if you wish to intimidate another person this is the look for you. A wide and thick French beard will make you look intense and fierce. A thick beard will mean more facial hair, this will in-turn mean an enhanced colour of the facial hair. It is a fact that dark colours create the most intense look.

#6: Beard which is round around the chin:

this is a cute and friendly look. The curves on the chin are soft and angular. In this, the beard is patchy and is thin on the sides of the mouth. The moustache is also thin. This look is perfect for men who have a round face.

this beard can help enhance the shape of the face. Trim your beard to make an angular section on the corner of your face. To complete the look couple the beard with a moustache which is connected the beard.

this beard is great for men with a darker complexion. Everybody likes to maintain a dark coloured beard, but the idea of having a white beard can also b appealing to some especially to people whose hair are growing white due to age. This look is graceful and elegant.

this beard is close to the lips. It is tightly cropped near the lips and helps in enhancing the bone structure of your face. The fact that the beard is tight and is accompanied by hair which is localised to the chin and the upper lip, this adds intensity to the beard and makes it look more manly and dark in colour.

this is the perfect combination of a beard with a soul patch. The sole patch should be maintained just below the lower lip. Other than this there should be hair around the soul patch, with some distance. This beard is connected with the moustache and looks great on younger men.