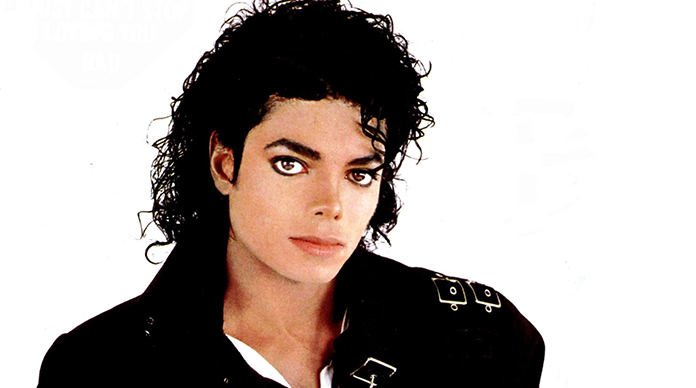 Michael Jackson hair: In Spite of his untimely demise, Michel Jackson has been an inspiration to millions of aspiring artists across the world. Just like his impeccable artistic abilities, Michel is still a style icon to the youths. Fashionable young men in contemporary times are as passionate about the Michael Jackson haircut design as men were during the lifetime of this legend.

At both the phases during his lifetime and after his journey for the heavenly abode, Michel Jackson has literary triggered sensations with his hairstyles. His fans have been crazy for the Michael Jackson short hair styles as well as for Michael Jackson curly hair designs. This trending continues even in today’s time, making this legend one of the biggest showmen of all times.

As for instance, Michel appeared in a JHERI cut for a commercial to endorse Pepsi in 1984. However, with the commencement of the new millennium, Michel majorly appeared in straight haircuts. The paragraphs underneath will produce some clues to get hairstyles like the legend.

The way Michel changed his appearance from time to time simply obsessed and rocked his fans across the globe. However, very few people noticed as how these changes included the changes in hairstyles.

During his teenage during the 1960’s, Michel used to hold the Mini-Afro styling. This styling featured the inherent styling as usual with Africans and hence, it appeared more or less a natural appearance of the hair. His hair usually features combed and neatly packed appearance during this phase.

With growing age, his Mini-Afro styling changed to the complete Afro appearance, as naturally observed in the African boys, immediately after crossing their teenage time. This was during the decades of the 70’s of the last millennium and his hair featured a healthy and thicker appearance. At a later stage, he opted for the Crown-Afro styling that however, made him appear bit unhappy.

It was with the onset of the decade of 80’s that Michel replaced his Crown Afro styling with the Jheri Cut that was the latest evolution during that point of time. Michel continued with this styling till 1982, before he experimented with various curly hair styling. 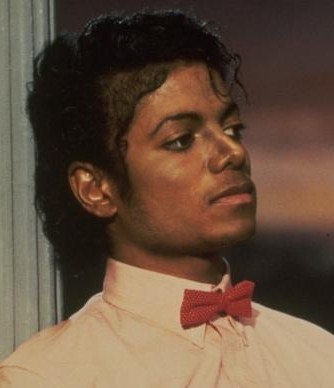 While shooting a commercial for Pepsi during 1982, his hair accidently caught fire. A major change in orientation came up after this accident with Michel started adopting the natural hair wigs. He made a few mesmerizing appearances, trying various styles of wigs that fetched him further popularity.

Jackson with curly hair to the string- look 90’s.

As the decade of the 90’s approached, Michel oriented with the Long shag styling for his hairs. At this point of time, he changes his long-held appearance of Michael Jackson with curly hair to the string- look.

With the onset of the new millennium, Michel had to face intense physical ailments for a number of times. During this phase, Michel adopted the wigs all the more frequently.

From Childhood to Death Hairstyle

Michel has been an inspiration to the fashionable men, both during his times and even after his departure for the heavenly abode. He has been an apostle of changing one’s self with times. His changing hairstyles with time definitely deserve special mention in this context. 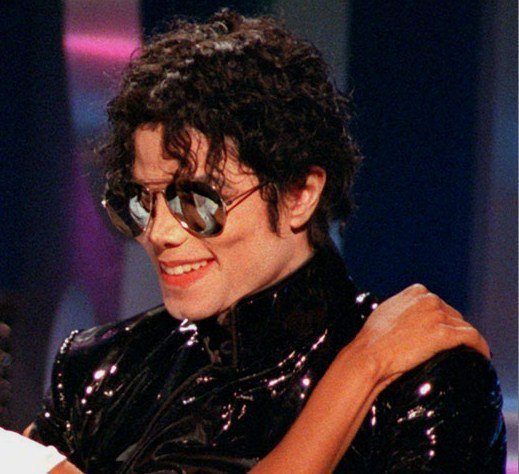 Throughout his career, Michael has been a showman, impressing the mass and fashion experts alike with his classy and aesthetic hairstyling. Being wise enough and extremely fashionable, he opted for a diverse category of styling like straight hairs, curly hairs, stringy styling as well as made several fashionable appearances with the natural hair wigs.

Michel stole the hearts of his fans and enthralled them equally with his exceptional artistic performance as well as with impeccable styling and fashion. He has been a styling icon, who has been equally relevant during his lifetime as well as after his death. Even after a significant extent of time elapsed since his death, his hairstyles and hairdos are still cherished by men across the world. Michel will surely retain his place of respect in minds of his place as a musical genius as well as the biggest showman of all times. 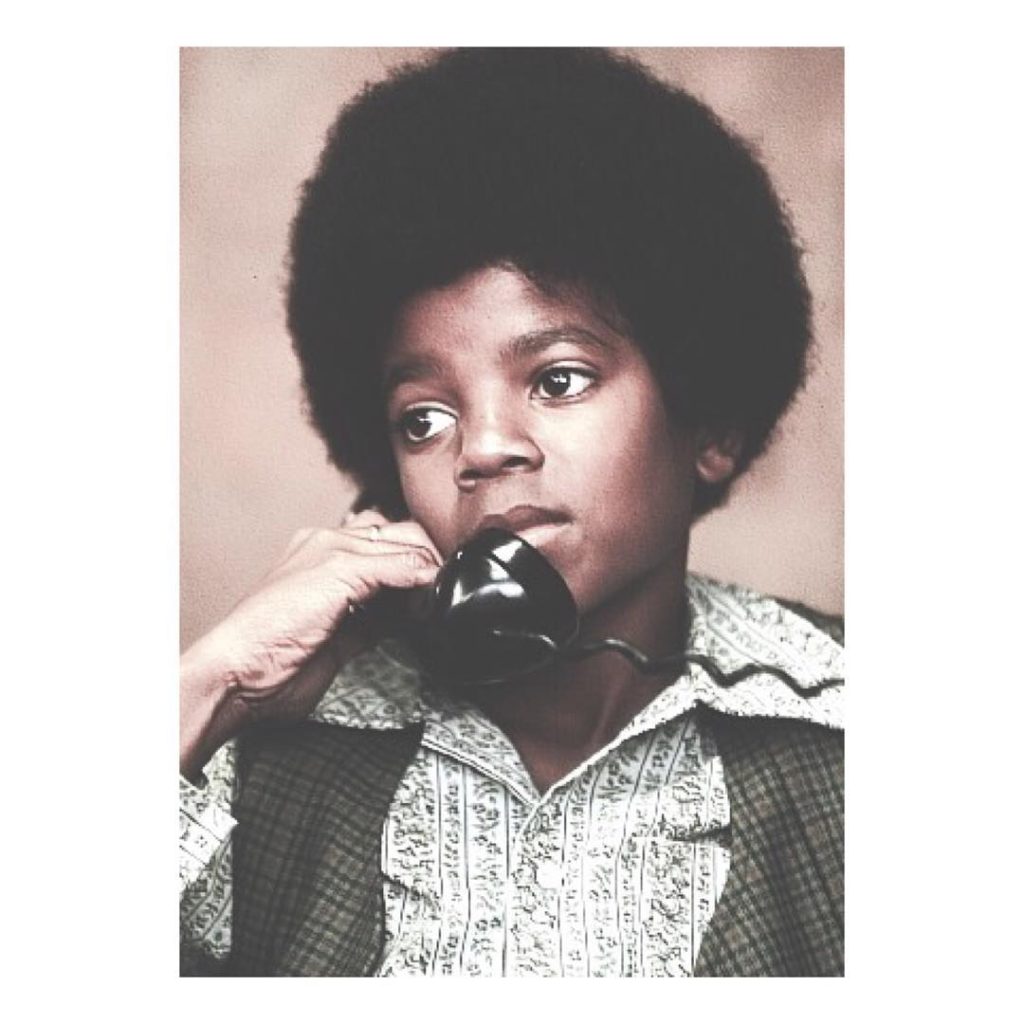 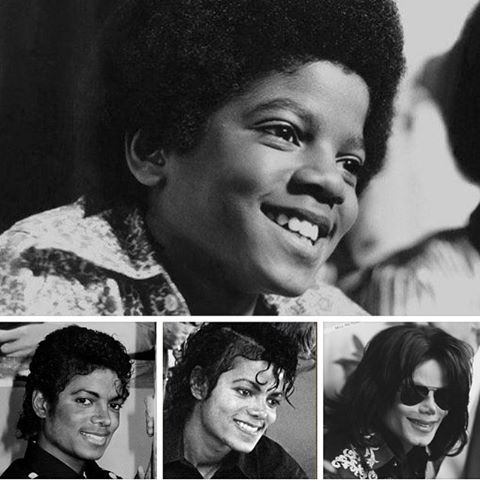 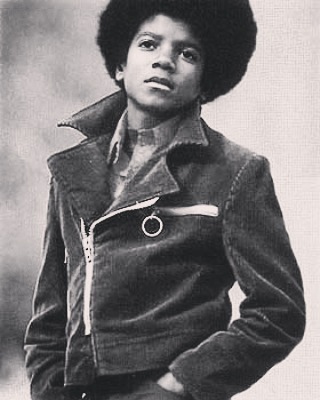 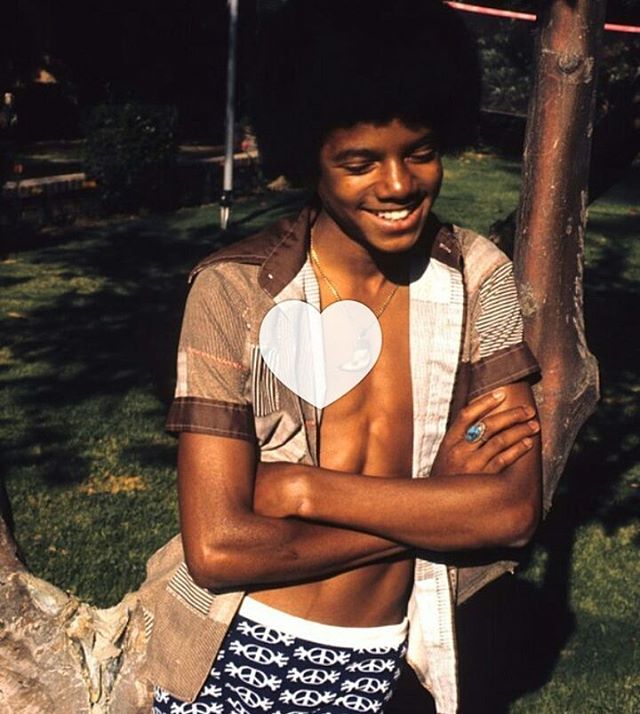 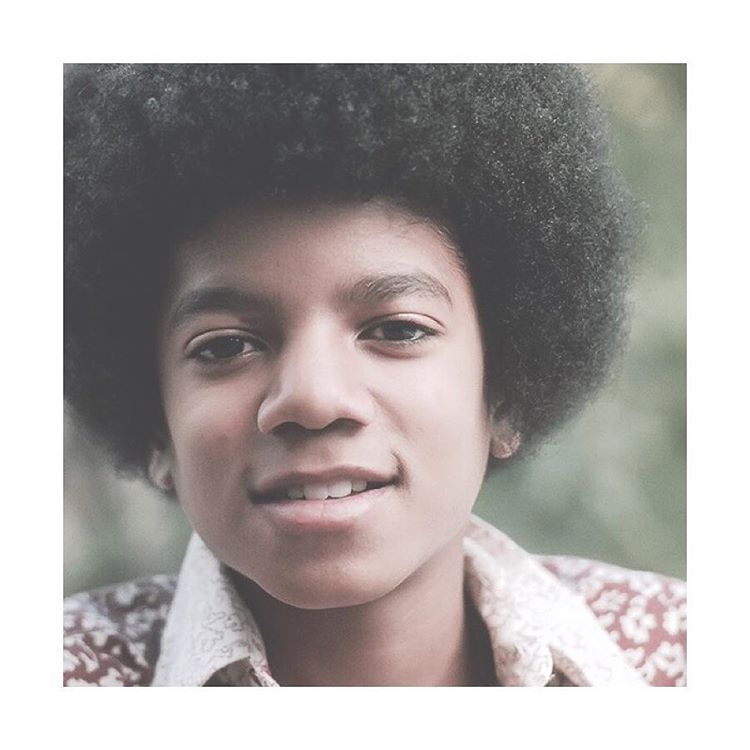 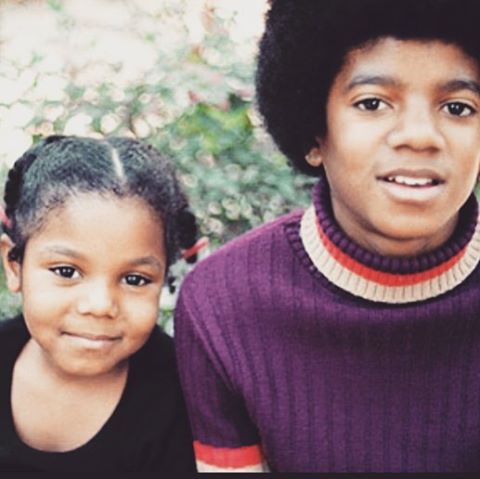 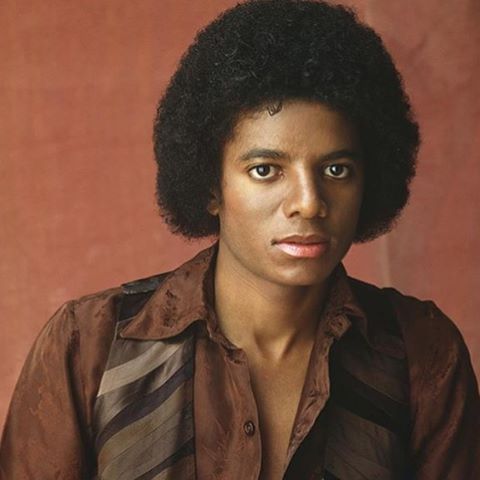 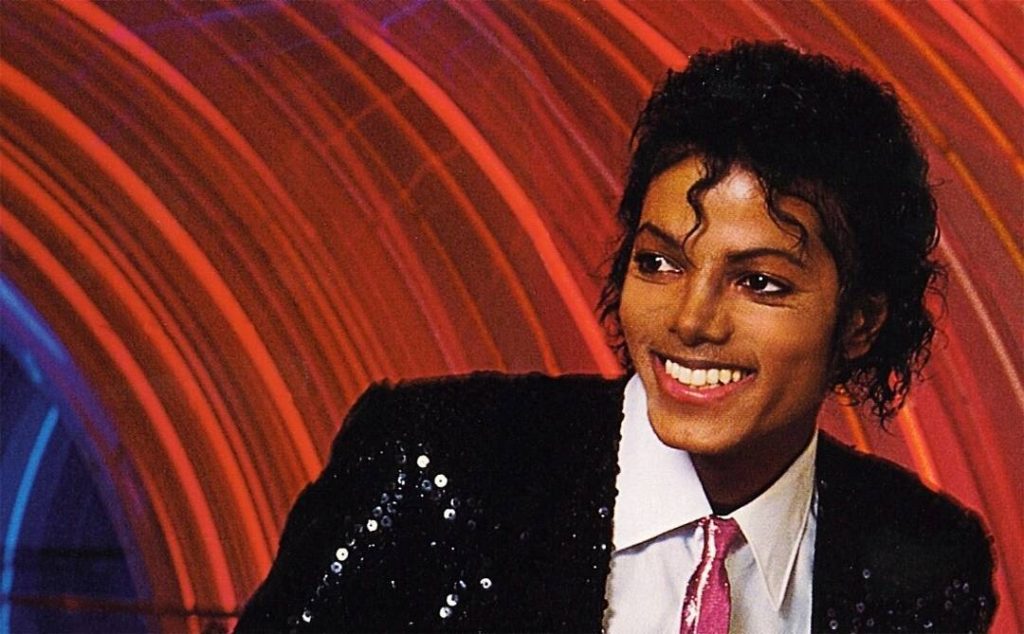 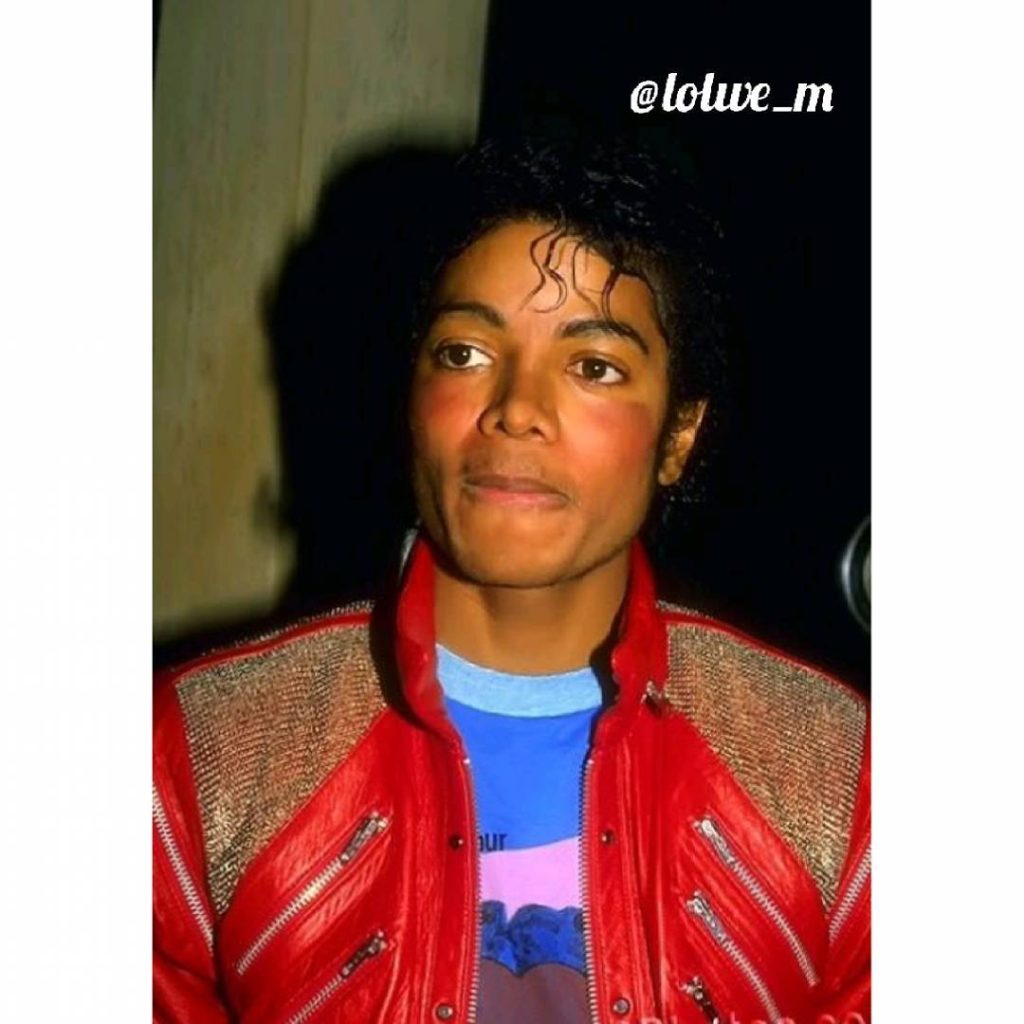 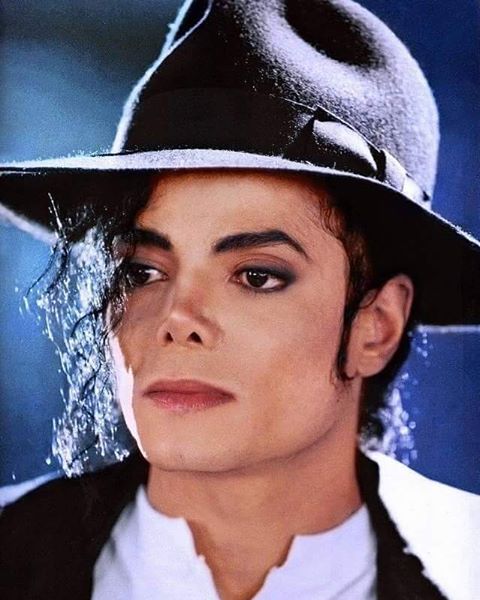 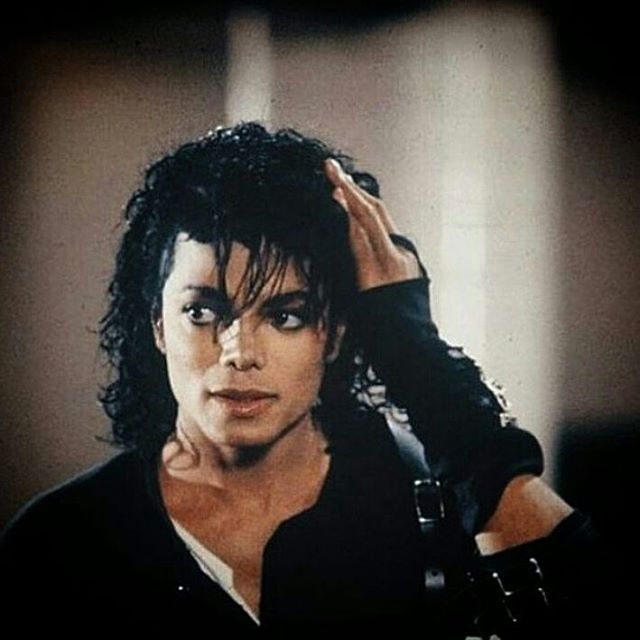 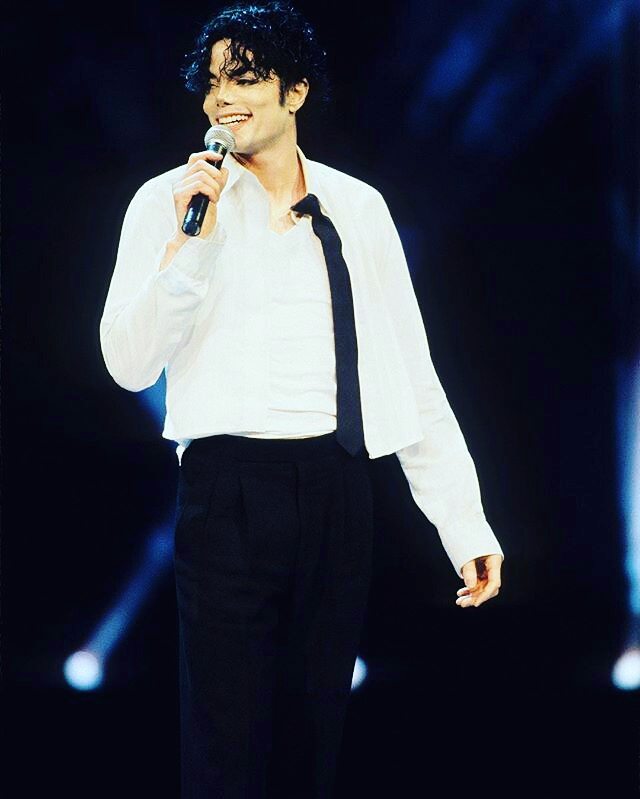 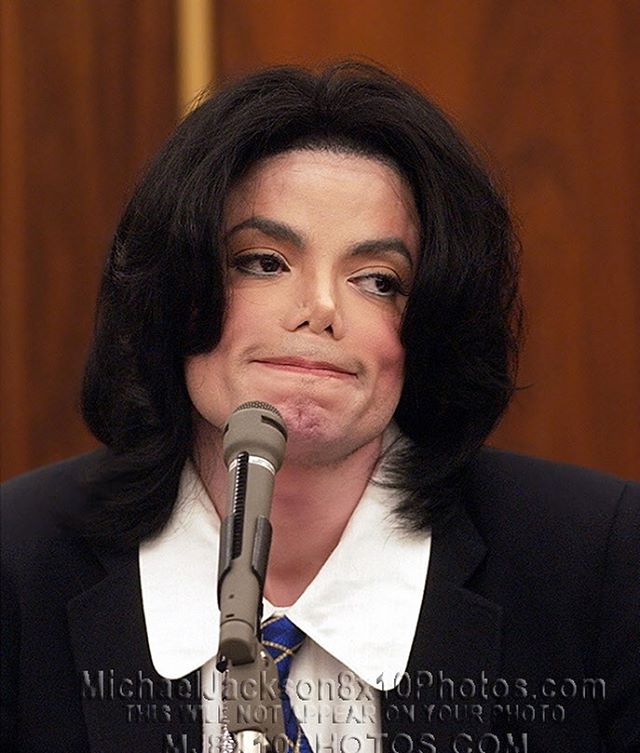