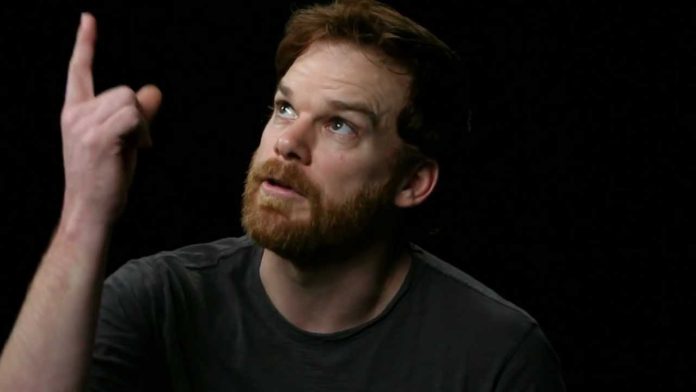 Many questions have been raised as to why guys take ginger beard in spite of having black or brown hair on the head. Red facial hair has grown to be popular and for that reason, it might be that ginger beard is accepted at all workplaces.

Why Your Beard Is Red, Even If Your Hair Isn’t

One of the reasons is that it is your genes that determine the color of your facial hair and it is the pigment that gives growth to colored facial hair.

The mismatch of the color of his facial hair and the hair is embraced by Michael C Hall, known as David Fisher in the drama series “Six Feet Under”, telecast on HBO. The ginger beard is styled with a short cut.

Rocked with a shaped mustache, this full ginger beard style helps you to show the world your personal style.

A thin and short mustache pairs well with the neatly trimmed ginger beard. The fullness and the glorious color make the beard to be focused. This is a handsome beard style.

This is a grizzy beard style with the ginger beard shaved closely.

The beard is coppery red and matches well with a coiled red pompadour hairstyle. This coloring is unique and draws attention to a style that is personified.

The original ginger beard style has made King Henry III famous as is his intelligence and the six marriages.

Red and natural ginger beard has a striking effect on your appearance. Choose a beard style that is natural and let the ginger facial hair do the rest. This is a low maintenance and easy to style. 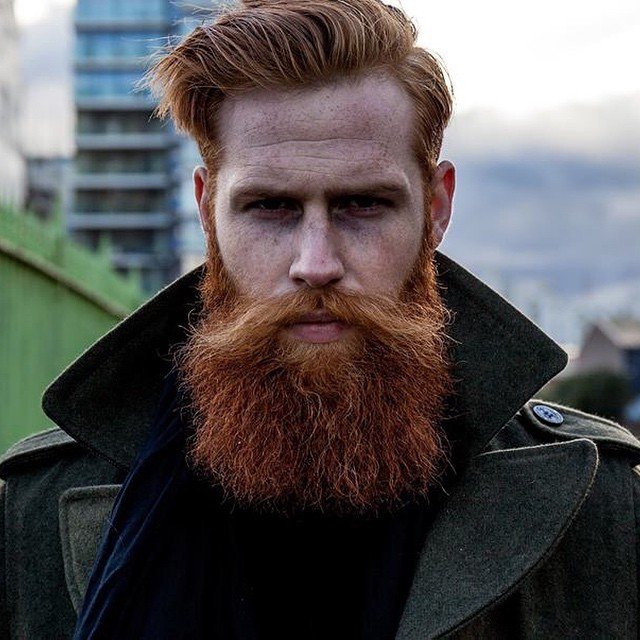 The beard is grown to a fuller length and for the natural ginger color, this beard style stands out in the crowd. A long and well groomed mustache adds to the style.

The full ginger beard looks sauve and is a dapper style. Keep the beard well trimmed and go for simple beard styles instead of the complicated ones. 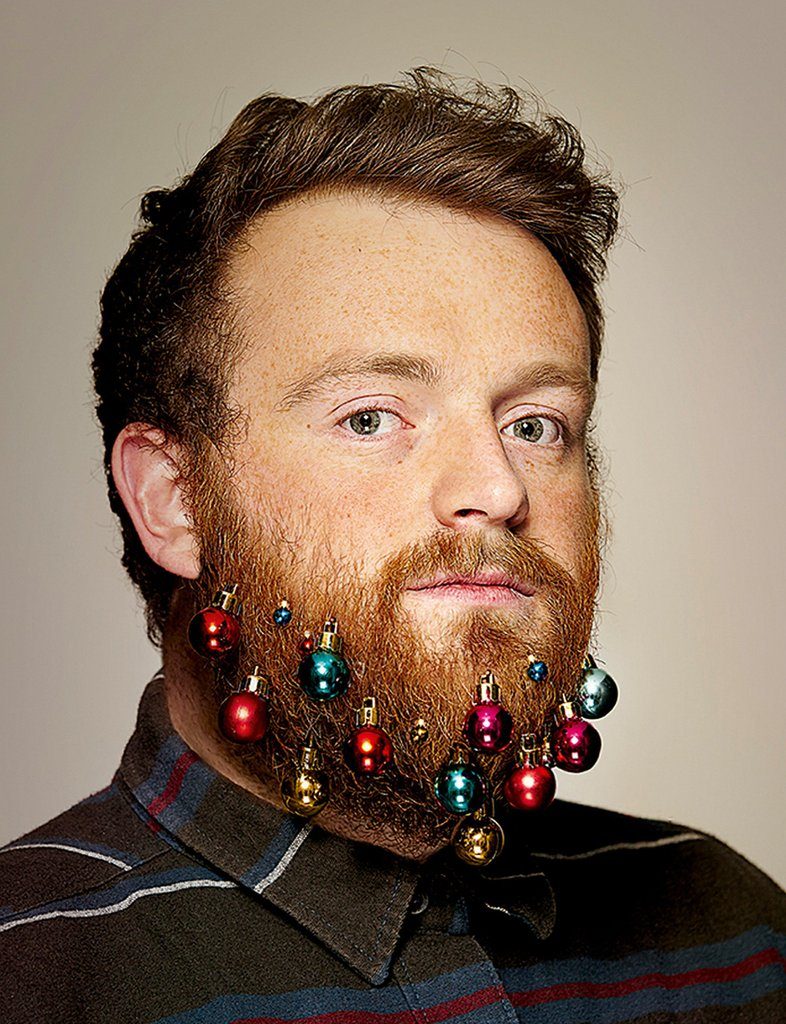 Beard ornaments can make a ginger beard look absolutely stylish. This is an awesome style when styled perfectly.

Neatly trimmed full and short ginger beard style can make you look awesome if you have a facial hair that is full. The red tinge makes the style look sexy and masculine.

The Ombre and Reverse Beard 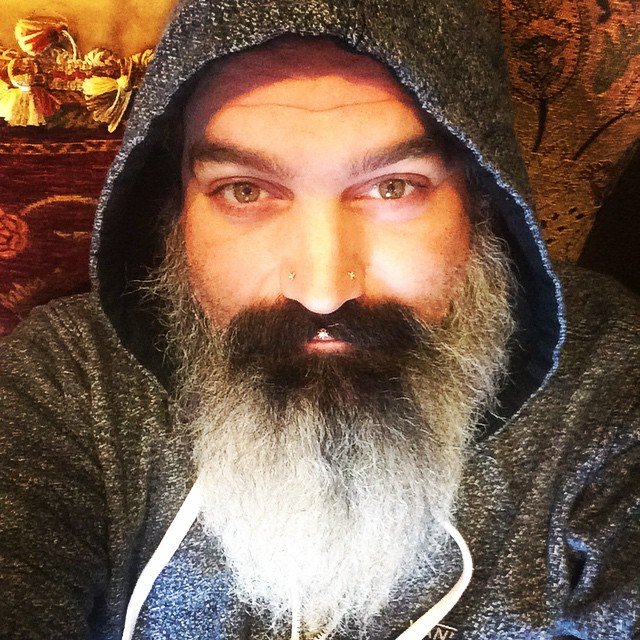 Letting the beard grow to its mid length and messy, this beard style is easy to style because no special effort is required for styling. The red color gives the beard style a personality. 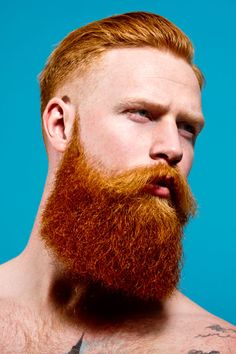 The ginger beard is matched to the red head hair style. This is a creepy red beard style which was highlighted at the New York Art Exhibition.