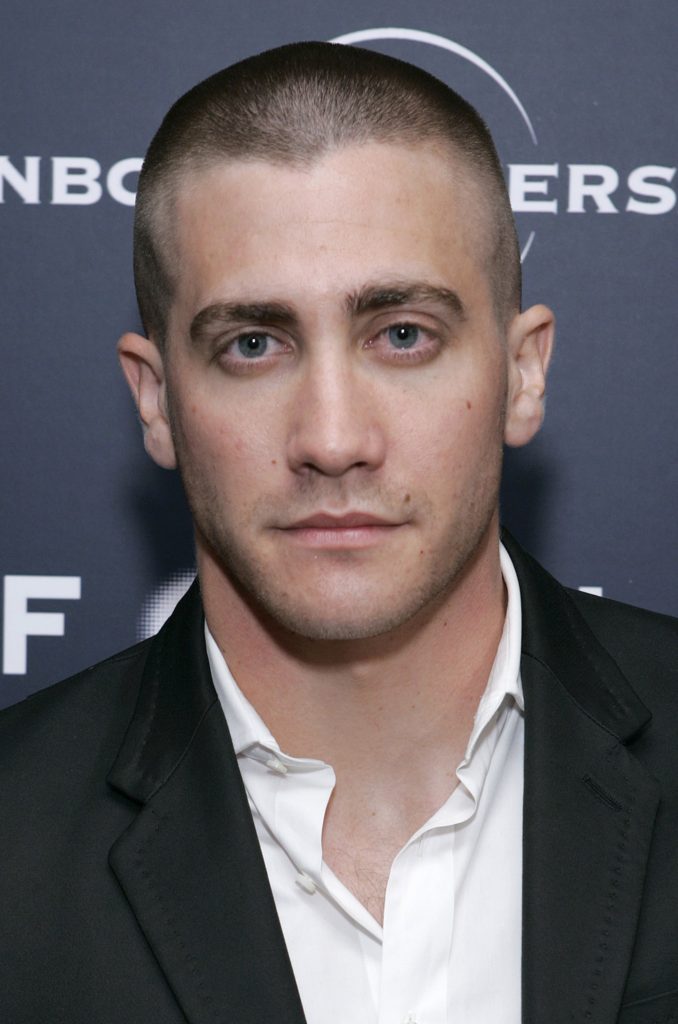 A buzz cut is one of the most popular short hair cuts for men. It leaves a very thin layer of the hair on the scalp such that the shape of the scalp is visible. While there is not much scope to play around with buzz cut, you can add fade hairstyles to make it look a lot cooler. 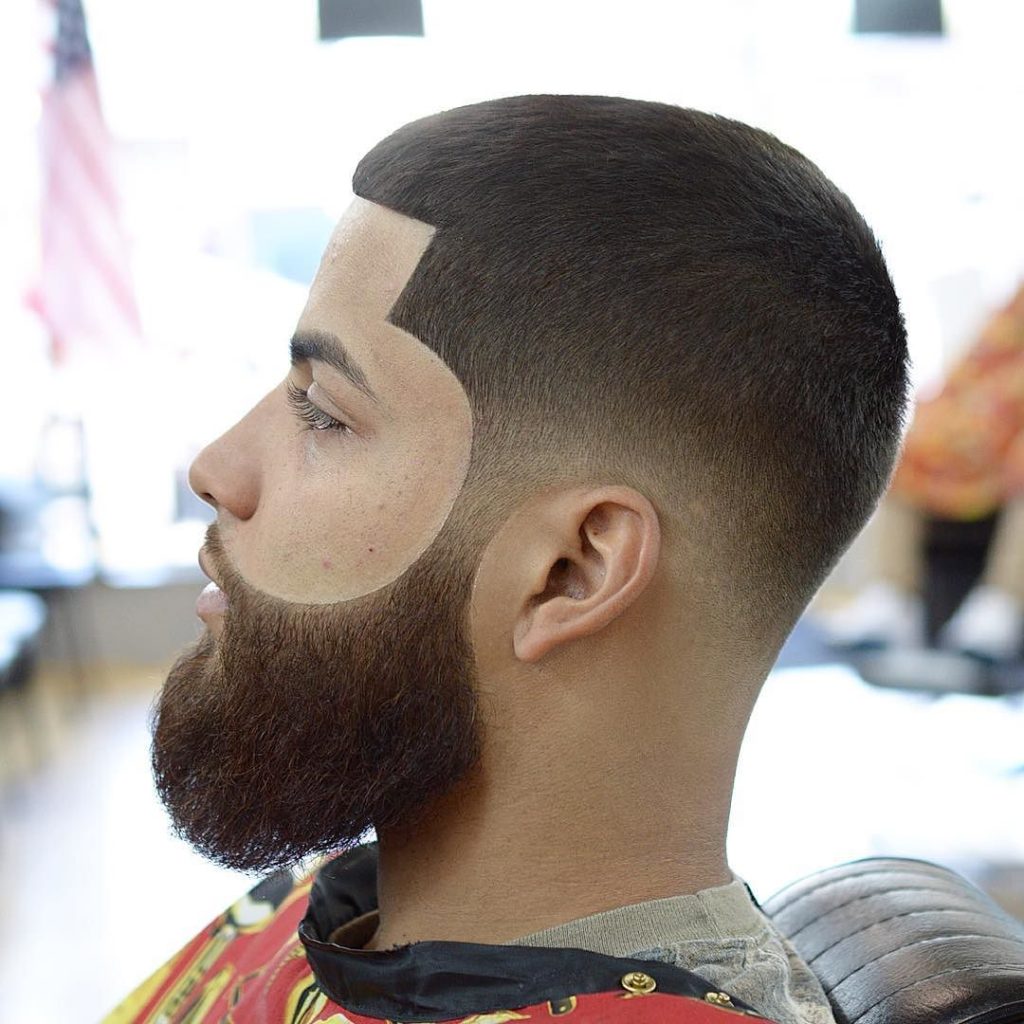 #3: Short crop with a fringe 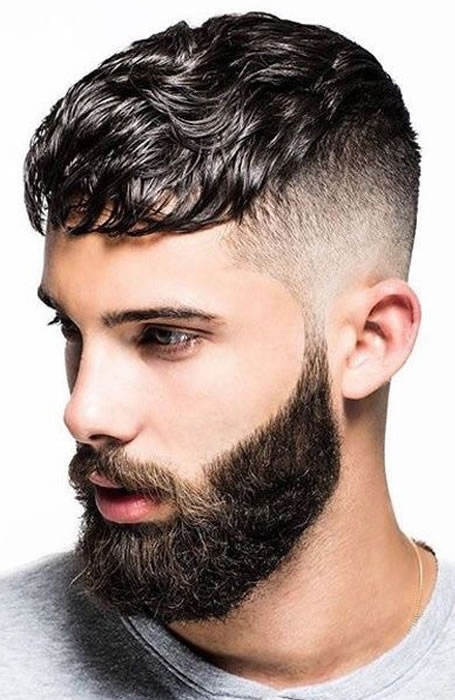 While the entire hair is cropped into really short hair of the number 3 to 4 if you still want to somehow make the hair look not-too-short, leaving a fringe is a great idea. It will make your hair appealing as well. However, make sure that the fringe is properly done so that it fits in with the rest of the hair. 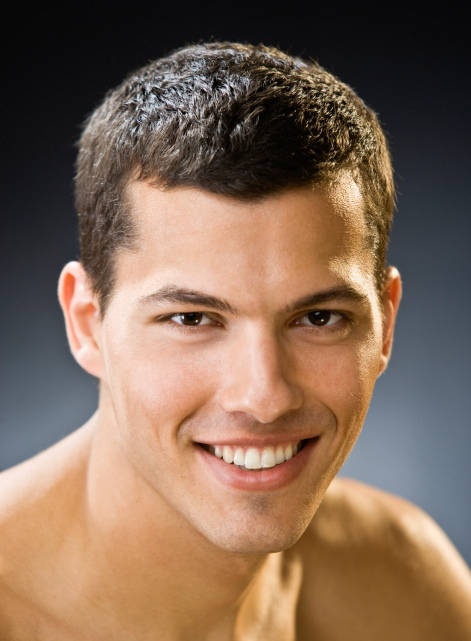 A butch cut is a slightly modified version of the buzz cut. Slightly more hair is left on the top of the head while the back and the sides of the hair are trimmed to a much lower length such that they are even. This is one of the most popular army haircuts. 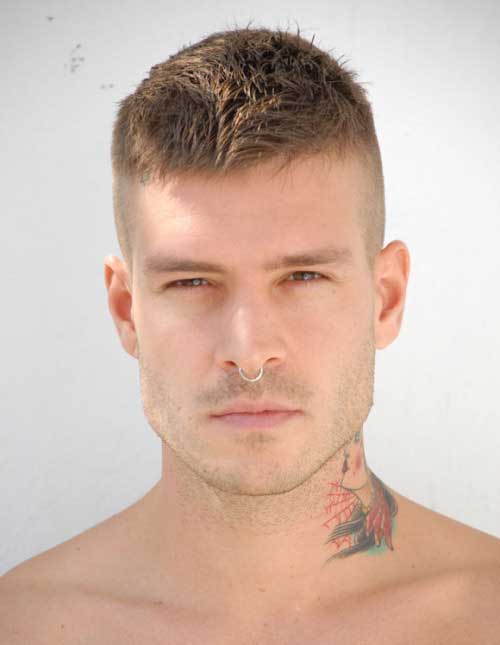 The high reg cut which is short for high regulation haircut is a popular military style short men’s haircut. It leaves a lot of hair on the top of the head and the length goes down to almost nothing from there to the lower part of the head. This popular hairstyle for men is also called as the high and tight haircut. 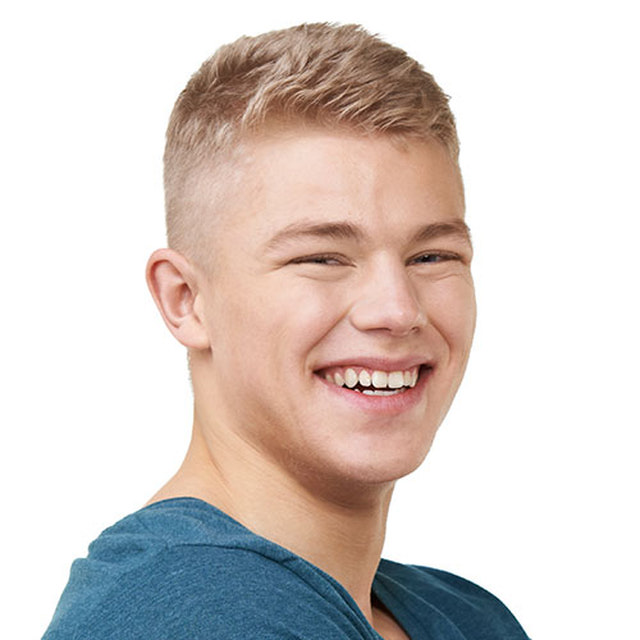 Low regulation cut also called the low reg cut is one where the hair gets trimmed out from a little lower on the head. This leaves much more thicker hair on the scalp compared to the high reg. Although not a military cut per se, the low reg cut is was highly popular in the 60’s and 70’s for its dapper, gentleman-ly look. 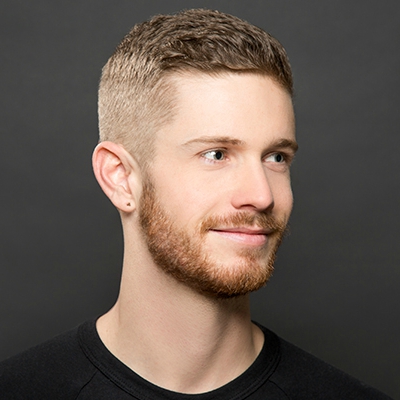 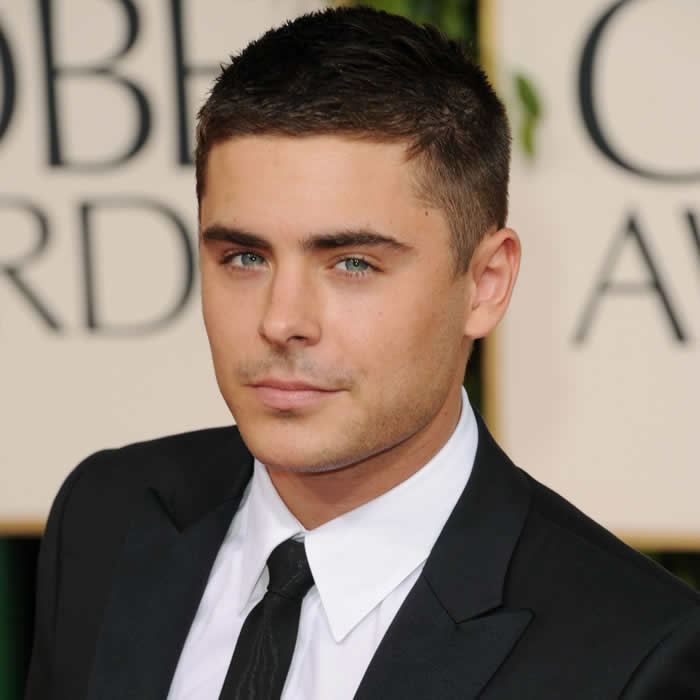 Yes, it actually is possible to get the side swept hairstyle while keeping your hair very short. All you have to do is make sure you the cut rights such that there is just enough hair on the top of the head that can form the side swept partitioned hair while trimming of the sides through to the bottom.

#9: Spiky hair with a high fade 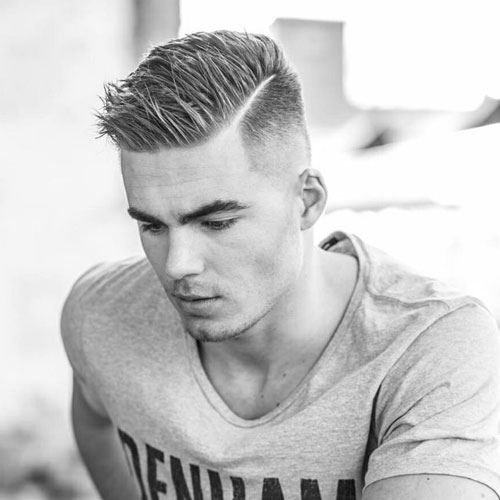 Spikes are one of the most preferred hairstyles for men who love keeping their hair short. It is also one of the most popular boy’s haircuts thereby making you look much younger. Leave short spikes on the top of your head such that they point upwards and then make a hide fade that starts of just as high as you want it to.

#10: Slicked back hair with a high fade 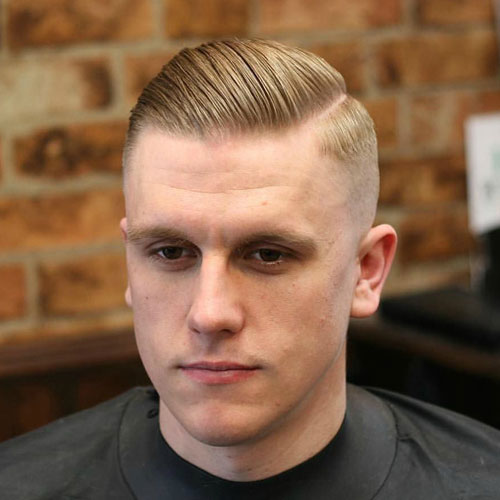 A slightly tricky and complicated hairstyle which needs you to leave a little more hair at the top-centre of your head while trimming off the rest of it starting from a higher place at the sides of your scalp. Get the hair to be slicked back with a gel. This is one of the best hairstyles for men with naturally straight hair which is hard to shorten.